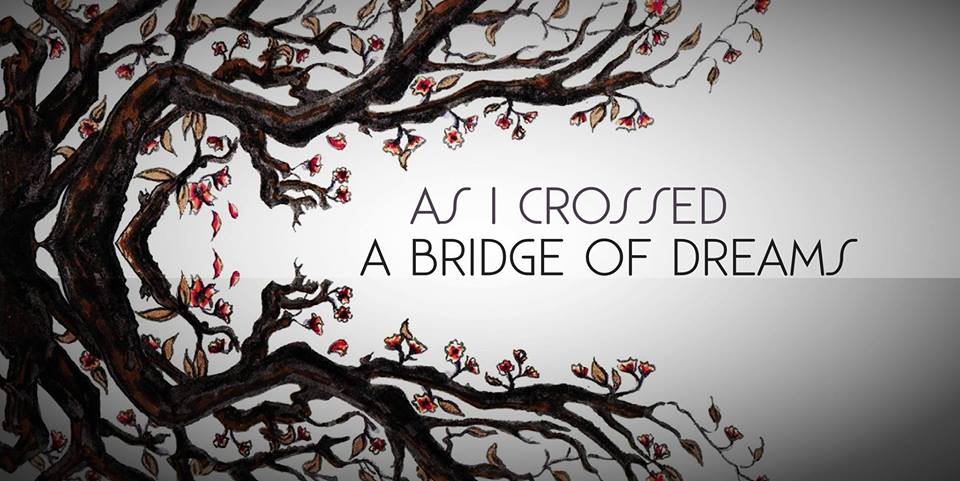 As I Crossed a Bridge of Dreams is a story about stories. It is a work that enthrals, entrances, and most thoroughly entertains. Having the opportunity to witness a preview of this upcoming production, uncertain and unknowing as I was, has set me in a state of delighted anticipation.

“Lady Sarashina is story and story-teller, and around her imagination, learning, and emotion all reel in a swirl of incandescent magic”

This play tells the story of a young Japanese woman, torn from her home and forced out into the world at large; it profoundly explores a multitude of familial and authoritarian relationships and offers a portrait of its heroine, Lady Sarashina, in her distinct cultural and social milieu. It is in many ways a bildungsroman that tells the tale both of its protagonist’s development and, simultaneously, of its own meta-theatrical creation. She is story and story-teller, and around her imagination, learning, and emotion all reel in a swirl of incandescent magic. It exudes all the charm one could possibly hope for from an 11th century, Japanese fable.

As I watched, any bridge between audience and performers dissolved. The mix of music, dance, choreography and language defies distinct categorisation and harmonises into something altogether more atmospherically immersive. Choreography is space. Music is story. Language is performance. Scenes rise and gather shape as originally-composed string compositions prelude the many short scenes, evoking throughout a real sense of heritage. The music tangibly interacts with the actors: the synthesis is such that moments arise of thrilling uncertainty as to whether the bows of the musicians conduct the actors, or whether the actors draw out the music with each sentence and with each gesture.

“The dark-robed players put one in mind of a kind of cinematic ink-drawing; dissolving and reforming in front of one’s eyes”

The play is no simple story. Rather, it features story within story, dream with dream. These stories are born and die in a genealogical cascade, each one adding another textile of colour and delight to the quilt of narrative, that doesn’t let up. The 8-strong cast fulfil a multiplicity of roles. Each actor may be required to pick up and shed manifold skins in the course of one scene; these are executed without any of the fuss of costume or grotesque bluntness, but with a subtlety that lends to this play an air of lucidity unexpected of such an intricate and layered schema. The dark-robed players put one in mind of a kind of cinematic ink-drawing; dissolving and reforming in front of one’s eyes, the figures entrance in their exits and entrances.

The adaptation of the story is beautiful, and the translation spot-on. Exoticism, archaism and the charm of entering a world of story-telling come across in this new rendering that in its simplicity holds captivated the listener, maintaining throughout an impressive fidelity both to itself and to each delightfully encapsulated mini-narrative.

As I Crossed a Bridge of Dreams is a production that tells as much as it shows; and it truly shows how to tell with a gravitas, delicacy and poise that makes me truly excited for its appearance on the Burton Taylor Studio stage this 7th week. This is a play that demands immersion, deserves watching, and desires the life-giving presence of an audience with whom this story of stories can be shared.

As I Crossed a Bridge of Dreams is showing at the Burton Taylor Studio Theatre this coming 7th Week. The play runs from Tuesday to Saturday, with performances every night commencing at 21:30. Tickets are £6 (£5 concessions) and can be bought here. 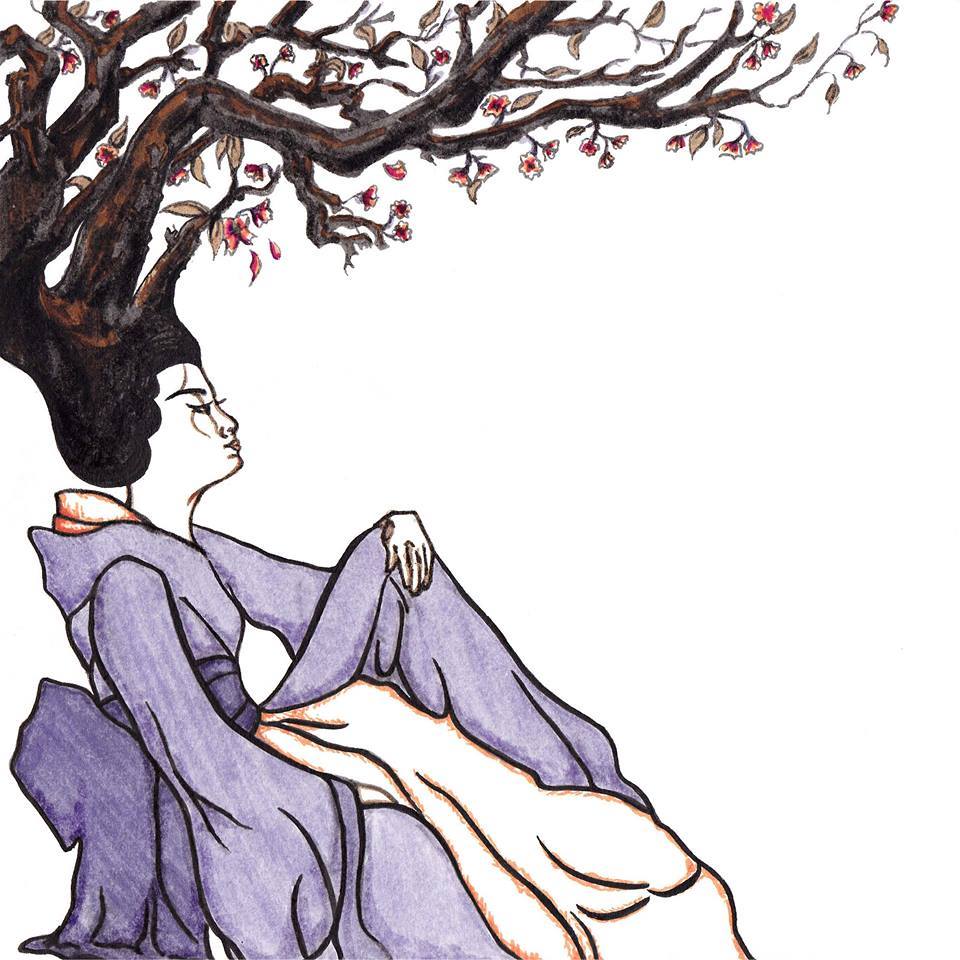