Although the hangover may be a distant memory and the fireworks over London have long faded, the year 2015 is a fresh-faced newborn, only a few weeks old. But for Bolivia, 2015 has already lost its charm; it’s 2016 that has stolen all the attention.

That’s because Bolivia is plugging for 2016 to be…wait for it…the year of the llama. And no, this is not a New Year’s prank. 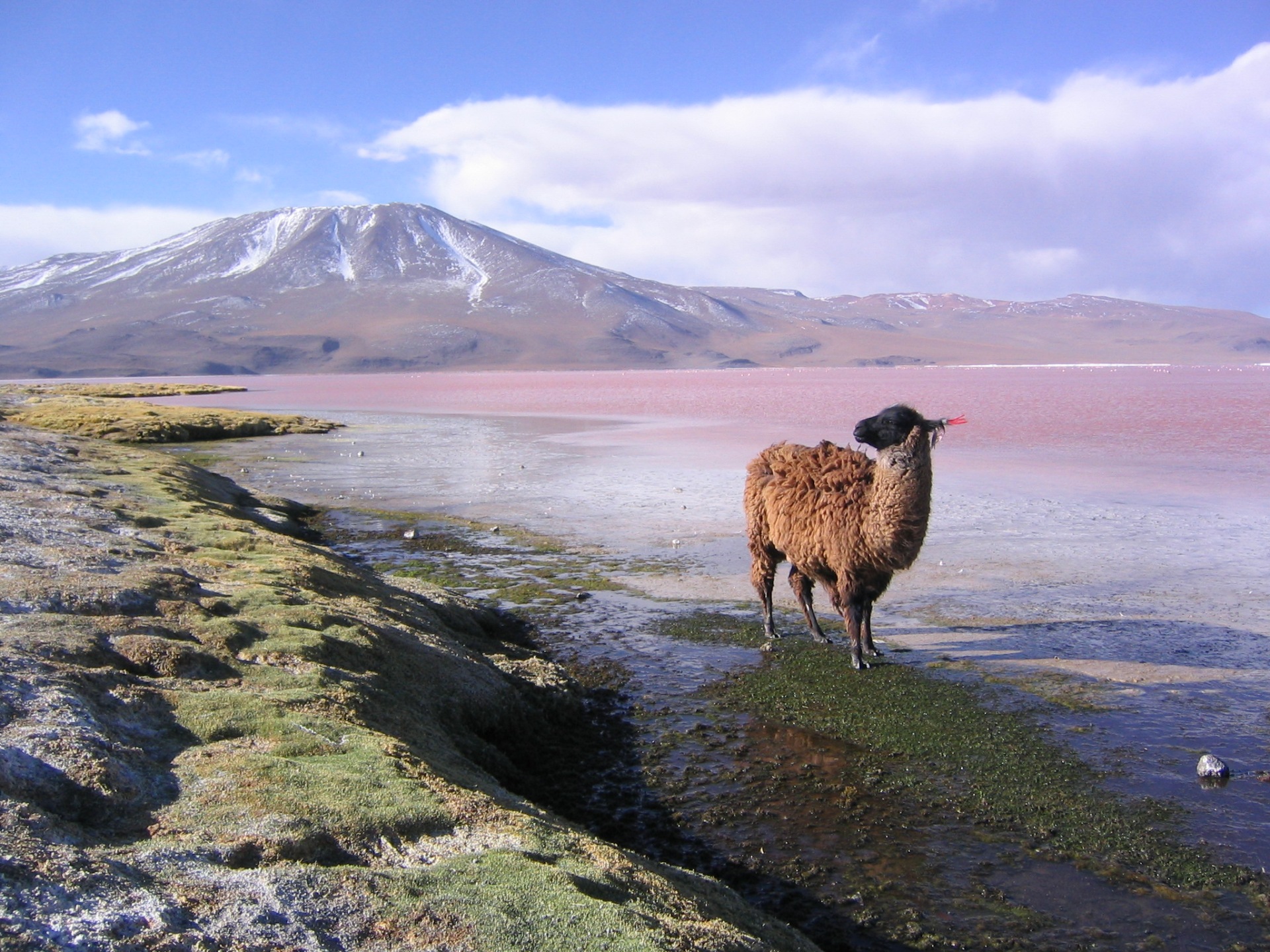 Looking to steal the limelight from the Chinese Zodiac 2016 candidate, the Monkey, is the camelid family, which includes the llama and the alpaca, as well as other more rare species, such as the vicuña. Now, while the thought of llamas may induce flashbacks of the film ‘The Emperor’s New Groove’ for some, the llama is of great importance to the survival of many rural communities in the Andes.

Anyone who has had the South American gap-yah experience or has been lucky enough to visit any market town or capital in this part of the world will be aware of the phenomenon of the alpaca jumper. Its unbelievable softness aside, using alpaca wool to make sellable goods is one way in which these furry creatures contribute to the Andean economy; the more adventurous reader may also be familiar with another contribution of the llama: (vegetarians look away) as a food source.

For centuries it is this ability of the llama to provide food and fur, not to mention its prowess at being a beast of burden, that has been central to the endurance and development of Andean cultures.

However, the llama is so much more than just a mere means of survival. From Incan llama sacrifices to the ritual of burying llama fetuses under the foundations of new buildings, which ­­­still happens in Bolivia today, the llama has become a cultural symbol for those whose communities have always revolved around their presence. 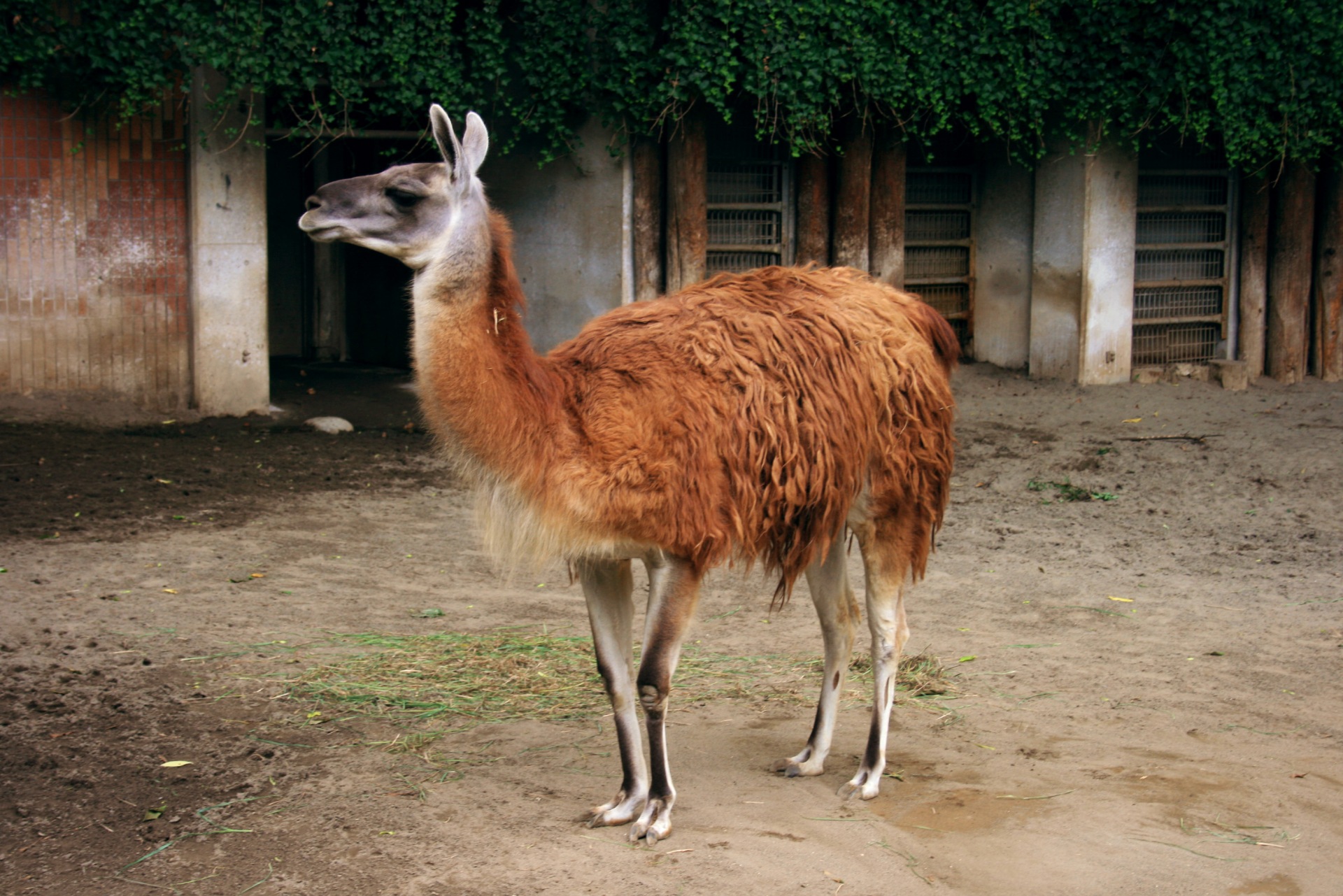 If Bolivia gets its way, and it has to persuade the UN in order to do so, the llama will no longer be overlooked in its grazing field as a vaguely comic addition to the landscape. Oh no. Stand back as 2016 clears the world stage for the llama and everything that it stands for.