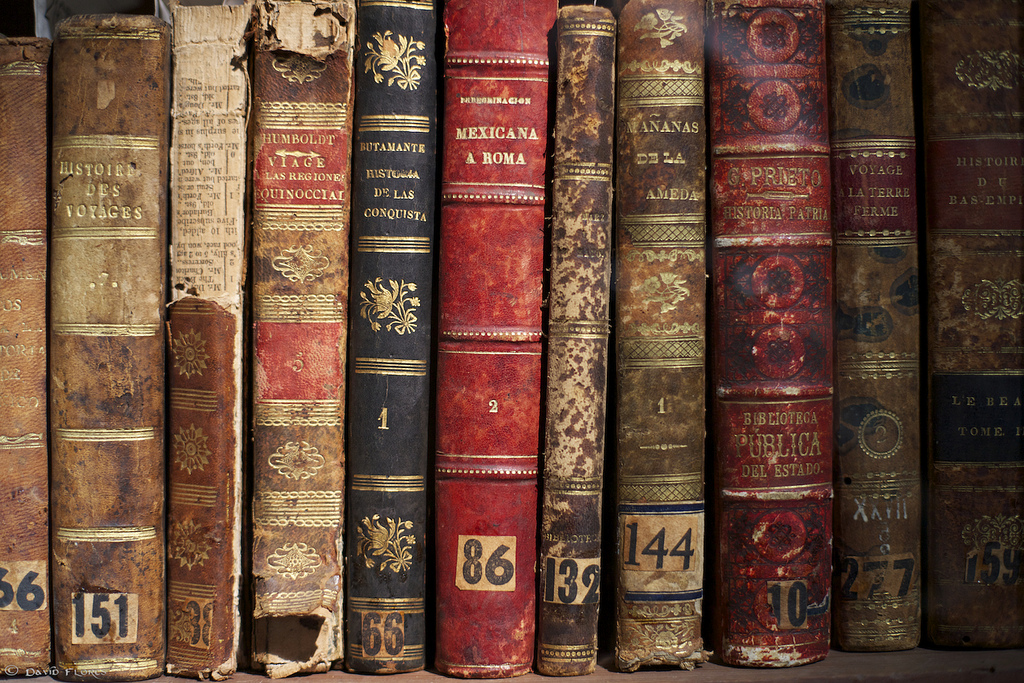 The title of a work of art is more than a simple tool of identification, more than a punchy headline to woo potential readers. It is often one’s first contact with the work of art, the style of the author, and the tone of piece.

‘The moment that counts most for me is the one that precedes reading,’ wrote the Italian author, Italo Calvino. ‘At times a title is enough to kindle in me the desire for a book that perhaps does not exist.’

This ‘moment’ of stillness and contemplation after reading the title is one in which you dream up, consciously or subconsciously, your expectations and hopes for the novel you’re about to read. It is a powerful moment that, for at least the first few chapters, sets the scene for your appreciation of the novel, the moment when you find a perch from which you view the performance, a lens through which you see the action. The words, language and personal significance of the title are therefore of great importance in the process of reading and appreciating a text. Here, in this moment of contemplation, images, sounds, and memories rush to the surface of your thoughts as you hear the title in your mind.

“This ‘moment’ of stillness and contemplation after reading the title is one in which you dream up, consciously or subconsciously, your expectations and hopes for the novel you’re about to read.”

Irène Némirovsky (1903 – 1942) was a Russian novelist who wrote her novels in French. Her sixth novel was published in 1940 under the French title, Les Chiens et les loups. When Sandra Smith translated the novel into English in 2009, she translated the title literally, as The Dogs and the Wolves. Set in Ukraine in the early years of the 20th century, the tale that explores the differences between the lives of rich and poor Jews. As poor Jews struggle to survive amidst the terrors of starvation, disease, and the violence of pogroms, their richer counterparts live indulgent lives of luxury. It is a novel steeped in foreboding, in an almost gothic bleakness.

Némirovsky’s title, in keeping with this gothic bleakness, makes reference to a common French expression to describe the dusk; entre chien et loup. In the fading light of dusk it is difficult to distinguish the shape of a dog from that of a wolf. However this expression holds deeper levels of significance, describing not only the boundary between daylight and darkness, but also the boundary between the tame and the savage, between safety and danger. Thus does the French title, with its reference to this French expression, has a different level of significance to the French reader than to the English reader. It brings about feelings of fear and foreboding and sets a eerie, sombre tone to the beginning of the novel.

But there is another thought that may spring to mind on reading the title, that of Aesop’s fable The Dog and the Wolf, an ancient tale warning that one’s freedom should not be exchanged for comfort or financial gain. Perhaps, with this fable in mind, the title evokes images of freedom, of repression, memories of strong, independent characters and of the dark, far-reaching chains of oppression. These evocations are indeed still likely to occur on reading the English translation of the title, The Dogs and the Wolves. Aesop’s fables are indeed well-known to English readers. However, the Fables by Jean de la Fontaine, published between 1668 to 1694, are classics of French literature. The Dog and the Wolf is included in the Fables and therefore perhaps there is a greater literary significance of this title to the French reader than there is to the English reader. The subtlety of French expression entre chien et loup is lost in the translation, and the reference to Aesop’s fable of freedom perhaps does not appear so obviously to English readers.

“This moment, this pause, between the title and the beginning of the text, is an important moment in the reader’s process.”

The Italian author Natalia Ginzburg (1916 – 1991) wrote Lessico Famigliare in 1963. The work was translated by Judith Woolf in 1997 and she translated the title as The Things We Used to Say. In Italian, the word lessico can be translated literally as ‘lexicon,’ or perhaps ‘vocabulary.’ Famigliare is an adjective which, in English, would translate as ‘domestic’ or ‘familial.’ In so many ways, Ginzburg’s work is a celebration of the family and the complexities of family life, but Woolf’s English translation of the title takes away the significance of the family in the English reader’s first contact with the book. Furthermore, the significance of a ‘family vocabulary’ is an interesting one. The Italian title evokes memories and thoughts of family and personal experience of family sayings or idiosyncrasies.

The English title is also a reference to these sayings and idiosyncrasies, but it widens the context from a familial one to a more universal one. Yet it also brings something more interesting to the reader’s interpretation. ‘The things we used to say’ is a common saying in itself, resonating with the English reader in a personal sense. Using such a title sets a particular tone to the book, one of nostalgic, almost whimsical, reminiscence, which does not come across so clearly in its Italian counterpart.

This moment, this pause, between the title and the beginning of the text, is an important moment in the reader’s process. It is a different moment for every reader, depending on their personal experience and opinion, but the tone is set by the wording of the title, by the cultural intricacies of the language. On contemplating Némirovsky’s title, a French reader may immediately pick up on the reference to Aesop’s fable, and prepare themselves for a tale of freedom and captivity, of wealth and poverty. Instead, they may recall the expression, entre chien et loup, and conjure up sinister images of dusky darkness and a feeling of troublesome trepidation.

An English reader, however, may focus literally on the differences between the domesticated dog and the wild wolf. On considering Ginzburg’s Italian title, the Italian reader may be drawn to their own memories of familial habits and peculiarities. Yet, on reading the translated title, the English reader may smile with nostalgia at this familiar English idiom. It is a seemingly impossible task to translate a title and thus to bring all its literal, sentimental, cultural meaning across to another language. But although many cultural undertones and references are lost in translation from the original language, many different meanings and allusions are gained in the words of the new language.